Yesterday, the United States Patent and Trademark Office cancelled several trademark registrations of the Washington Redskins football team. The team, owned by Daniel Snyder, will almost certainly appeal, as the team has in the past. But this would be a mistake – and a significant lost opportunity for Snyder. 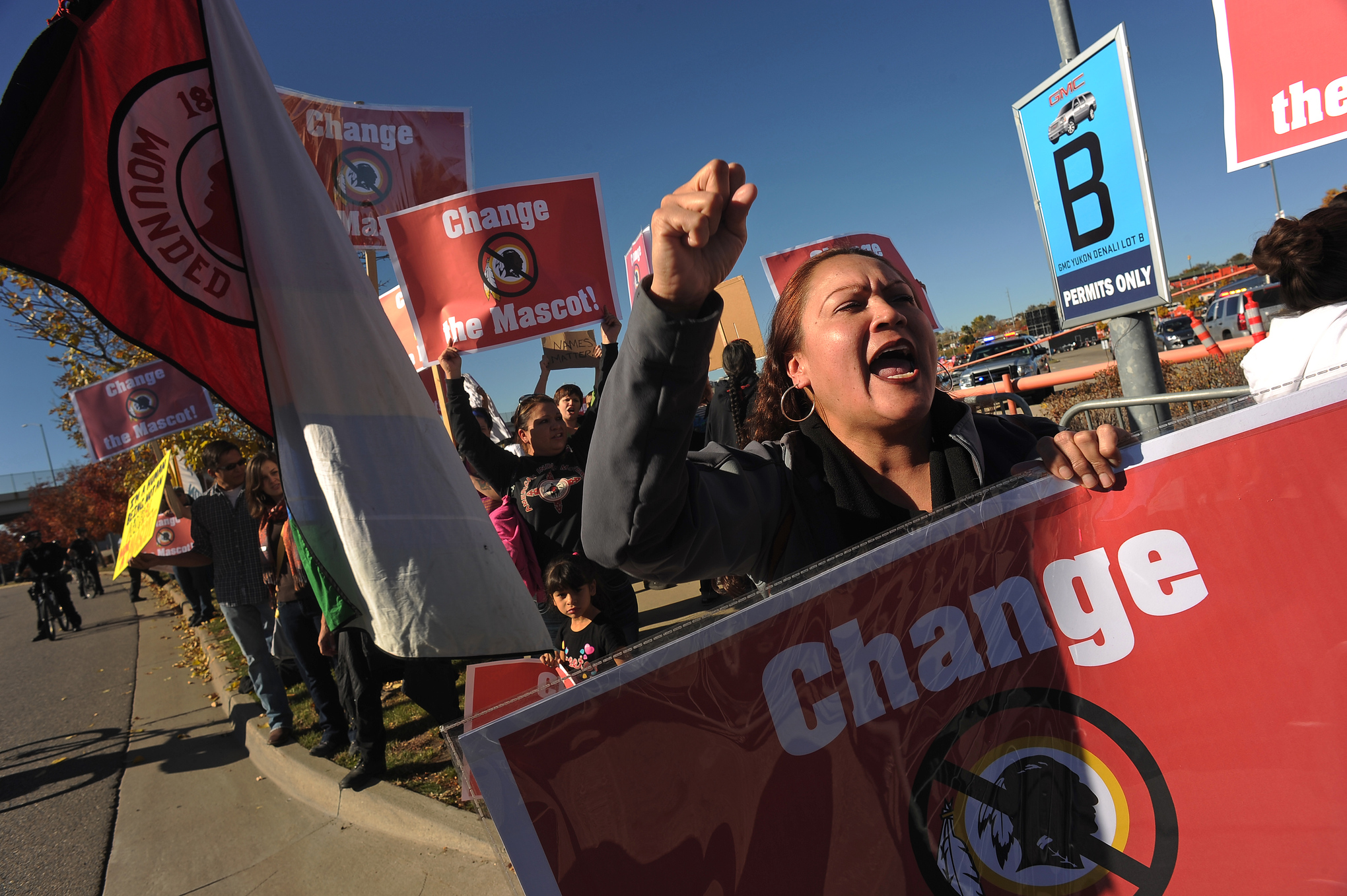 It’s important to note, as Vox.com points out, that this is not the first time these trademark registrations have been cancelled. When the Patent and Trademark Office ruled similarly in 1999, the team appealed and their appeal was upheld.

If this latest decision stands, it will not mean that the Washington Redskins must change their name. It simply means that the team will no longer have exclusive rights to the Redskins name, and other groups or businesses can then use the name and certain other trademarks to sell shirts, hats, and other merchandise. That outcome could certainly impact a lucrative revenue stream for the team’s owners (and its players).

But while losing the trademark rights could hurt revenue, changing the name should have the opposite effect. One reason teams change their jerseys is it gives them an opportunity to sell the new jerseys to fans who want the latest version. US Soccer figured this out a while ago; USMNT’s kits are always changing, it seems, and no true fan wants to be seen in last year’s model.

Now just imagine the millions of jerseys and hats the newly rechristened football team would sell to its loyal fan base, who must now replace their old Redskins gear. (There will always be those who proudly wear their throwback Redskins jerseys, but they would comprise a small segment of the market, one that would shrink over time.)

Revenue aside, there’s another reason Snyder shouldn’t miss this opportunity to discard the Redskins name: It would demonstrate sensitivity to people who have been the victims of terrible discrimination and injustice for centuries. It would show that Snyder has a conscience. It would be a small but significant step forward in the conversation about discrimination, racism, and the rights and place of Native Americans in this country. It would be the smart thing to do from a brand perspective – and it would be the right thing to do.

In short, Snyder and the Redskins have more to gain than lose by changing the team’s name. They’d be foolish to miss this opportunity.